History of the Elvyn Holt Award

On May 26, 1966, John McInerny (after holding the first national conference of extradition officials in 1965 before the NAEO was officially formed), wrote to Evelle J. Younger, the Los Angeles County District Attorney, and invited him to send his “extradition expert” to attend the 2nd annual conference to be held in Chicago.  The chief of the Los Angeles County trials division, J. Miller Leavy, knew exactly to whom John McInerny was extending the invitation.  Elvyn Holt had been a member of the extradition section of the Los Angeles County District Attorney’s office for 14 years having served as chief of the section for the last seven years.  The invitation had been extended because her section processed more extradition cases annually than perhaps any other prosecutors’ offices in the United States.  Elvyn was recognized by Mr. Leavy as being “knowledgeable on all of the problems of extradition, and in particular, the mechanics involved.”  Unfortunately, as something that happens all-too-frequently, the Chief Deputy DA, to Mr. Leavy’s chagrin, designated one of his deputy district attorneys to attend. 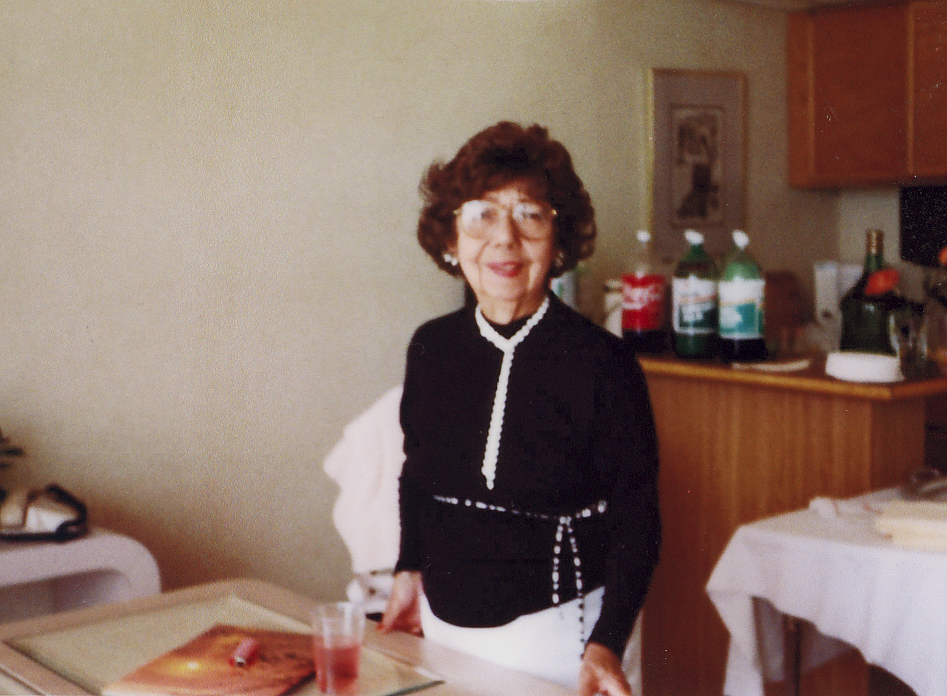 This oversight was promptly corrected the following year. In a letter to the second president of the NAEO, Gilbert Pena, Mr. Leavy stated that Elvyn would be attending and would “make a real contribution to the conference”. She attended her first conference in Tulsa, Oklahoma at the Camelot Inn in September of 1967. (The hotel rates were $10.00!)

At the May 1968 conference, held at the Jack London Inn in Oakland, California, Elvyn was serving with Gil as a panelist on the program. The topic of the panel was “Problem Clinic”, and Elvyn discussed current case developments, executive agreements, post rendition follow-up, and interstate cooperation. Incidentally, Governor Ronald Reagan was the guest speaker at the luncheon, and his extradition assistant, Edwin Meese, moderated one of the other panels. The room rates for the conference had increased to a whopping $12.00! The NAEO constitution was presented for approval at that conference. No doubt because of her recognized expertise in the field of extraditions, Elvyn was one of only two individuals, not associated with either a governor’s or attorney general’s office, who was invited to attend as a member of the NAEO. With her spunky spirit, Elvyn soon became a “one-woman show” and singlehandedly became the stabilizing force behind the NAEO.

No award given
Conference canceled
due to COVID